Internet, January 29th, 2018. The LibreOffice documentation community is pleased to announce the immediate availability of the Writer Guide 5.4, with all innovations and enhancements of LibreOffice 5.4. The guide is an in-depth reorganization and revision of the Writer Guide 4.2. The work was lead by Jean Hollis Weber, with collaboration from Cathy Crumbley and

The Internet, January 25th, 2018. The Brazilian community is pleased to announce the immediate availability of the Getting Started Guide 5.2, with all innovations and enhancements from LibreOffice 5.2. The guide is an in-depth update of the 5.0 Getting Started Guide that has already been translated.

Earlier this month we talked to the localisation community about the preparations they are making for LibreOffice 6.0, which is due to be released in late January (or early February). Now we turn to the documentation project, and Olivier Hallot, who is coordinating updates to guidebooks and a new help system… 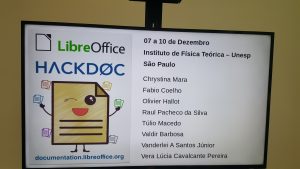 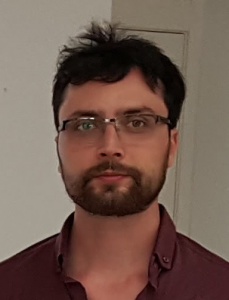 Starting from July, the TDF team has increased by one unit with the arrival of Teodor Mircea Ionita, aka Shinnok, in the role of Development Mentor.

LibreOffice’s help system needs to evolve and be more effective for users.

LibreOffice’s help system was designed in 2003-2004 and released in 2005. Since then it has not evolved, except for the introduction of an online version hosted in a wiki server (and accessible from LibreOffice when the local help is not installed).

I worked recently to