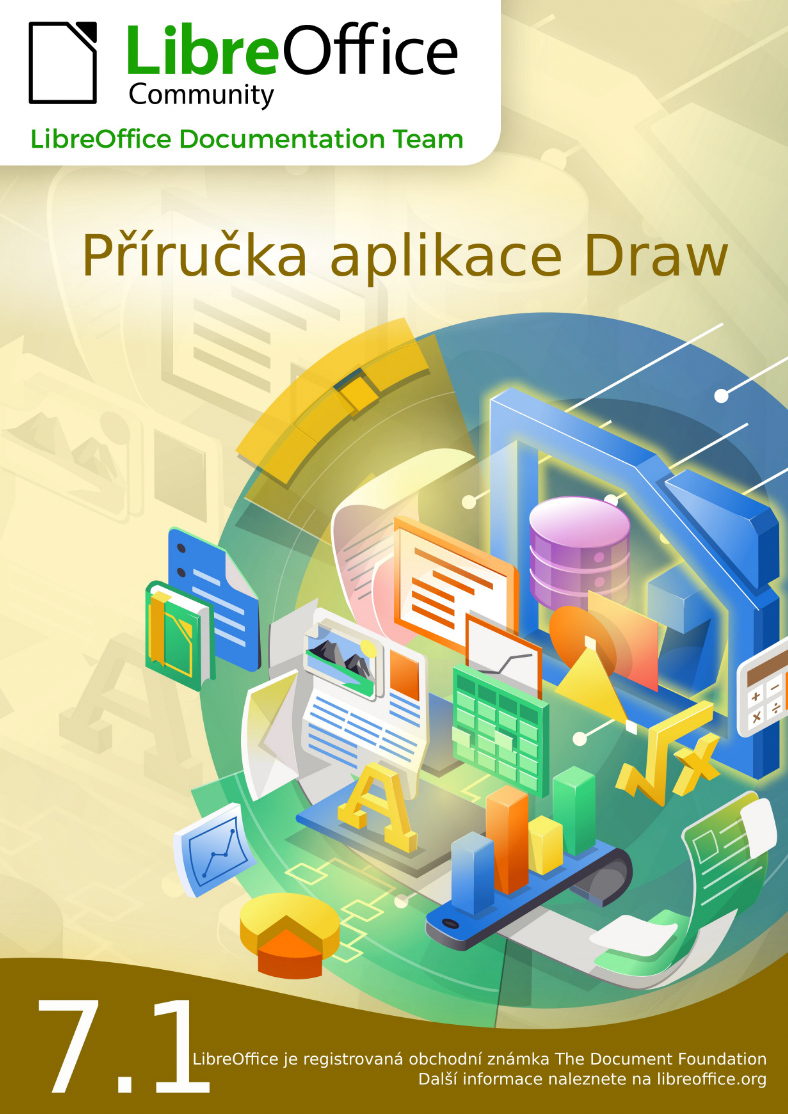 Today we’re talking to Bayram Çiçek, who’s helping to implement new features in LibreOffice has part of the Google Summer of Code…

I live in Çanakkale, Turkey. I’ve just graduated with a bachelor’s degree in Computer Science from Çanakkale Onsekiz Mart University.

When I was a student, professors and

The north-German state of Schleswig-Holstein plans to switch to open source software, including LibreOffice, in its administration and schools.

In doing so, the state wants to reduce its dependence on proprietary software, and eventually end it altogether. By the end of 2026, Microsoft Office is to be replaced by

Two weeks ago, we started the Month of LibreOffice, giving thanks to all contributions across our projects. Everyone who takes part can claim a sticker pack – and at the end of the month, we’ll award some extra merchandise to ten lucky winners as well!

So, how’s it looking so far? Well,

It’s been a long time since we had a LibreOffice booth at a live event, so we really appreciated having the opportunity to meet again in in early November! Jean-Michel Coste, Régis Perdreau, Christophe Cazin, Italo Vignoli and I were present

I’ve been working in IT since the mid 1980s, spread across the aerospace, defence, science and financial services sectors. In the beginning I was mostly coding and testing, but as time went by I