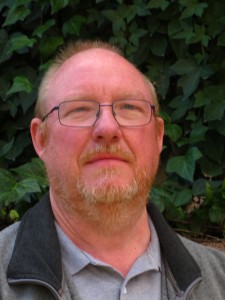 Berlin, November 23, 2015 – The Document Foundation announces a renewed effort to grow the developers community beyond the threshold of 1,000 hackers reached in October 2015 (source: OpenHub), with the addition of Jan Iversen – a

Berlin, August 27, 2015 – The Document Foundation (TDF) releases LibreOffice 5.0.1, the first minor release of the LibreOffice 5.0 family, with a number of fixes over the major

Berlin, August 19, 2015 – Following the announcement of LibreOffice 5.0, The Document Foundation (TDF) announces the availability of LibreOffice in Guarani, the language spoken by 80% of the population in Paraguay, and the official second language of the country.

Guarani is spoken in parts of northeastern Argentina (Corrientes, Formosa,Misiones, eastern parts of the Province of Chaco,

LibreOffice 5.0 has been announced on August 5. So far, results have been astounding!

Following the announcement, donations have doubled in comparison to the previous weeks. As a consequence, we have reached the threshold of 150,000 donations since May 2013, when we started keeping track of the numbers. A huge thanks to all

Berlin, August 5, 2015 – The Document Foundation announces LibreOffice 5.0, the tenth major release since the launch of the project and

LibreOffice 5.0 will be announced next Wednesday – August 5, 2015 – at noon UTC. It is our tenth major release, and the first of the third stage of LibreOffice development. To show the impressive amount of new features added to LibreOffice since version 3.3, released in January 2011, we have compiled a summary of