2019 was a busy year for The Document Foundation, with elections for the Chairperson and Deputy, new staff members, and other activities.

Election of new TDF Board of Directors

The vote preliminary results were in conflict with § 8 IV of our statutes, as three candidates – Michael Meeks, Cor Nouws and Jan Holešovský – have the same affiliation. The elected candidates and the membership committee discussed the options to resolve the conflict and Jan Holešovský decided to not accept the role. The Membership Committee would like to thank Kendy for his support in this and especially for his longtime work in the board!

The Document Foundation relies on its Advisory Board Members in order to receive advice and support. The Advisory Board’s primary function is to represent The Document Foundation’s supporters and to provide the Board of Directors with advice, guidance and proposals. Members are the Free Software Foundation Europe (FSFE), Software in the Public Interest (SPI), UK Government Digital Services (joined in 2019), City of Munich (Landeshaupstadt München), BPM-Conseil, Kopano b.v., GNOME, Google, Adfinis SyGroup (joined in 2019), RPA RusBITech, KDE e.V., the Free Software Foundation (FSF), Collabora, CIB Software and Red Hat.

Throughout the year, TDF had regular calls with representatives of the Advisory Board. Staff and Board members at TDF provided updates on the foundation, software and community, and described plans for the future. Advisory Board members were invited to provide valuable feedback on TDF’s activities, and various ideas and proposals were discussed. TDF would like to express its thanks to all Advisory Board members for their help. 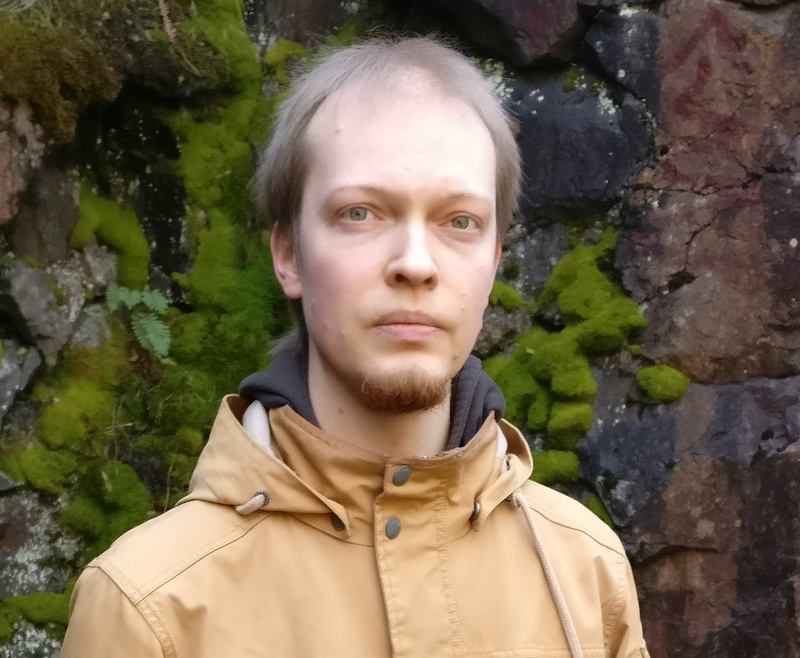 In 2019, two new staff members joined The Document Foundation’s team. Ilmari Lauhakangas (aka “buovjaga”) was well known in the community for his work in Bugzilla, and joined TDF as a Development Mentor. He described his work and plans in an interview here on the blog.

In addition, Stefan Ficht joined as an Administrative Assistant, helping Florian Effenberger (Executive Director) and the rest of the team with various tasks.

Throughout the year, TDF supported various campaigns and events, via this blog and our social media channels. For instance, on February 14 we joined the Free Software Foundation Europe’s campaign “I love Free Software”. This is “the perfect opportunity to say thank you to the contributors of the various Free Software we love: developers, translators, designers, testers, or documentation writers, of huge software projects – or smaller ones.”

Similarly, we backed International Women’s Day on March 8, raising awareness against bias. Free Software projects tend to be heavily male-dominated, but our community is trying to be more open and inclusive.

In May, the Organization for the Advancement of Structured Information Standards (OASIS) announced “Open Projects”, the first-of-its-kind program that creates a more transparent and collaborative future for open source and standards development. Open Projects gives communities the power to develop what they choose–APIs, code, specifications, reference implementations, guidelines– in one place, under open source licenses, with a path to recognition in global policy and procurement. TDF supports this effort, along with OpenDocument Format (ODF) Advocacy.
October 12 was the International Day Against DRM – Digital “Rights” Management, but many argue it should be called Digital Restrictions Management.

DRM is the practice of imposing technological restrictions that control what users can do with digital media. When a program is designed to prevent you from copying or sharing a song, reading an ebook on another device, or playing a single-player game without an Internet connection, you are being restricted by DRM. In other words, DRM creates a damaged good; it prevents you from doing what would be possible without it. If we want to avoid a future in which our devices serve as an apparatus to monitor and control our interaction with digital media, we must fight to retain control of our media and software. The Document Foundation supports “Defective by Design”, a broad-based anti-DRM campaign that targets Big Media, unhelpful manufacturers and DRM distributors.

So much of this was made possible thanks to your generous donations. If you find LibreOffice useful, support us with a donation so that we can continue to build our community, share knowledge, and improve LibreOffice for everyone!