The LibreOffice and openSUSE communities will have a joint conference next year in Nuremberg, Germany, and for this special co-conference, we are having a logo competition. The dates of the event are still being finalized, but there are some things we can do beforehand.

A logo is essential for 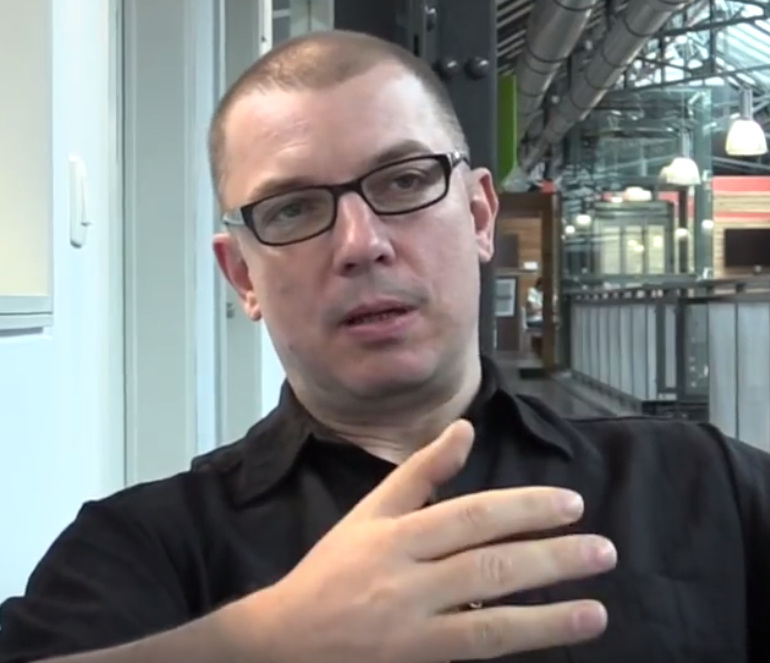 LibreOffice 6.2 is due to be released at the end of this month, and many communities in the project have been working hard on new features. Today we talk to Heiko Tietze, The Document Foundation’s UX designer, about the upcoming release…

What new feature(s) in LibreOffice 6.2 are you most excited

With free and open source software, you get back control – over your software, your data, and your computer as a whole. And in the LibreOffice community, we strive to create the best user experience, but we also recognise that different users have different requirements. 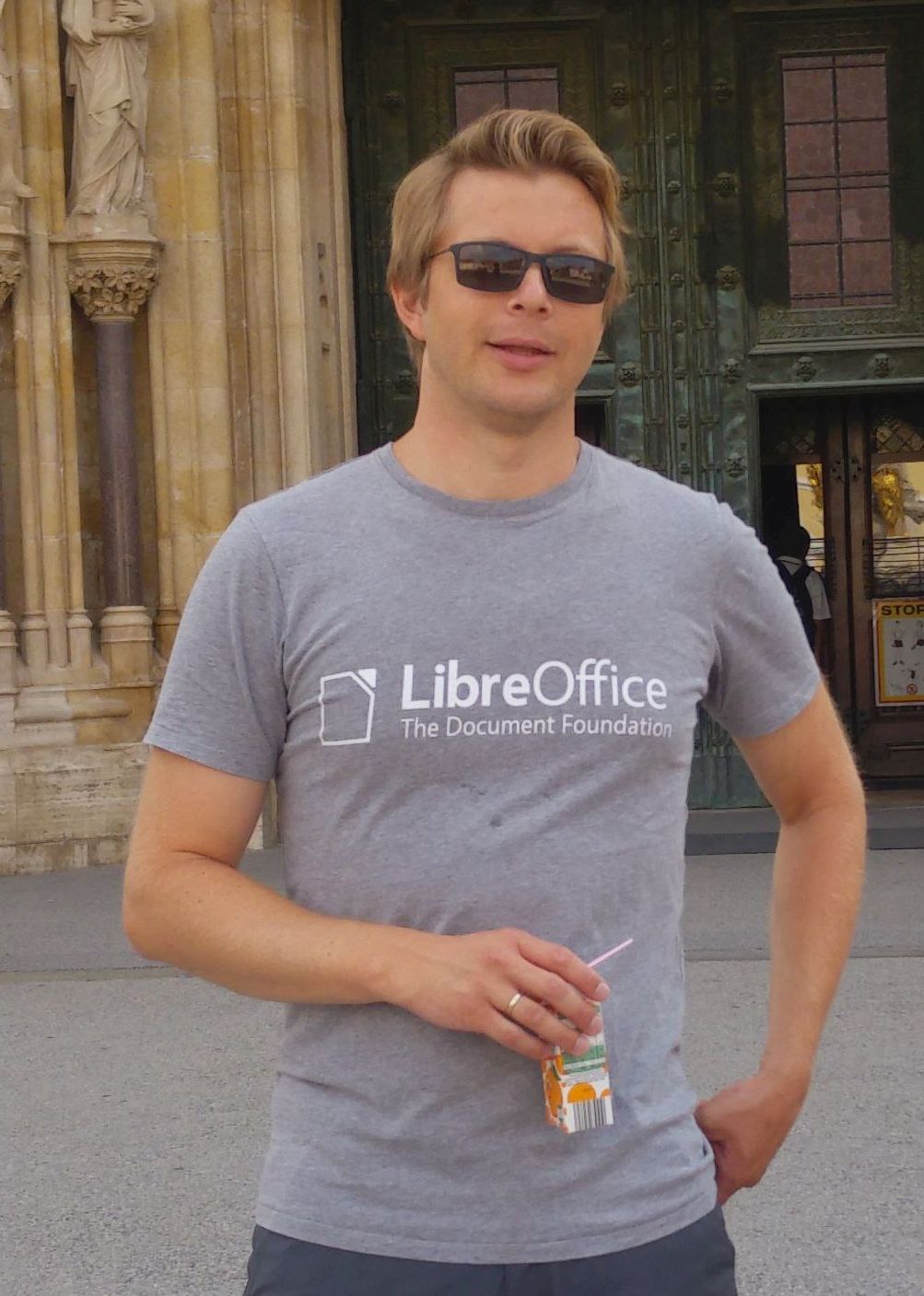 LibreOffice’s design community works on improving the user interface of the software. Today we talk to Andreas Kainz, who has created new icon themes and made improvements to the Notebookbar, an experimental and alternative user interface layout that will become an option in future

LibreOffice’s design community works on the software’s user interface (UI), improving its usability and accessibility. With LibreOffice 6.0 due to be released at the end of the month, we talked to members of the community to get their perspectives on the new version…

What have you been working on in preparation for