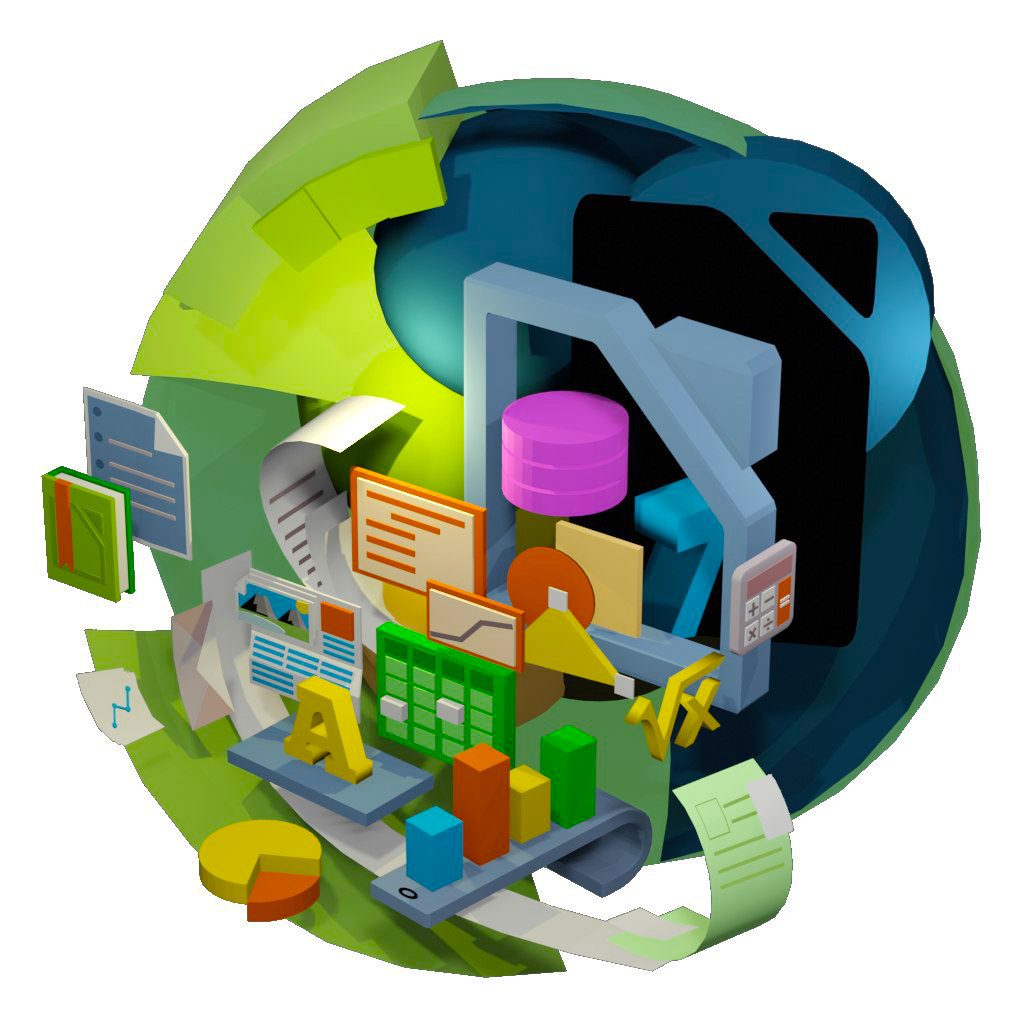 LibreOffice 7.0, released in August 2020, includes new branding elements for the splash screen and other places, thanks Bayu Rizaldhan Rayes and the Design team. Now Barbara Tostes has made a 3D model for use in Blender, so if you want to make a video or animation about LibreOffice, 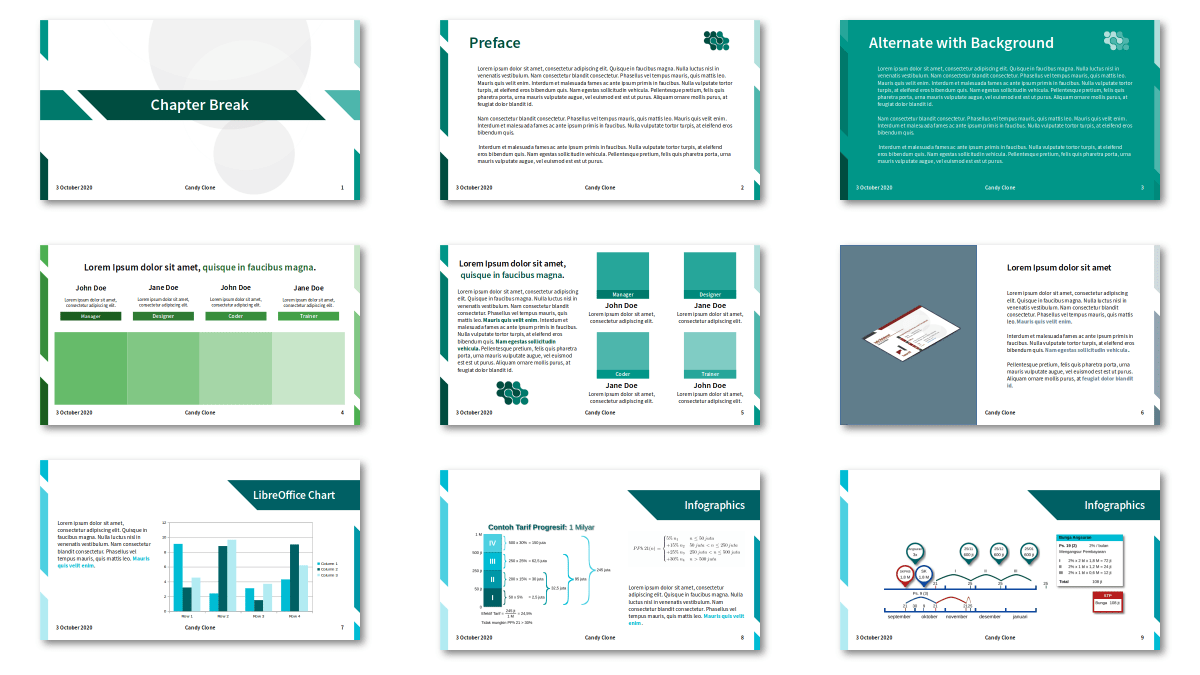 Last month, LibreOffice Indonesia held an Impress Template Contest and today we announced the results. There are several items for prizes, such as ARM Mini PC and shoes, sponsored by FANS Shoes Factory.

The main goal of this contest is to get more people active in the community, design good Impress

Who makes LibreOffice? How can you – as a user – get involved in the community? And what can you contribute to the project? Well, we’ll answer all of these questions, and more, in an upcoming online “hackfest” during the LibreOffice conference. This is a virtual event where the world’s foremost LibreOffice

Based on LibreOffice’s Human Interface Guidelines (HIG), which provide the core framework, several significant changes were made to LibreOffice’s user interface during 2019. The most important were the improvements and the

The year 2020 will be the 20th anniversary of the free office suite (OpenOffice.org was announced on July 19, 2000) and the 10th anniversary

The LibreOffice and openSUSE communities will have a joint conference next year in Nuremberg, Germany, and for this special co-conference, we are having a logo competition. The dates of the event are still being finalized, but there are some things we can do beforehand.

A logo is essential for