The Document Foundation (TDF) is the non-profit entity behind the world’s leading open source office suite, LibreOffice. It’s comprised of a team of highly skilled and motivated people, working on infrastructure, design, documentation, QA, marketing and other tasks. We’re passionate about free software and bringing people into our community. 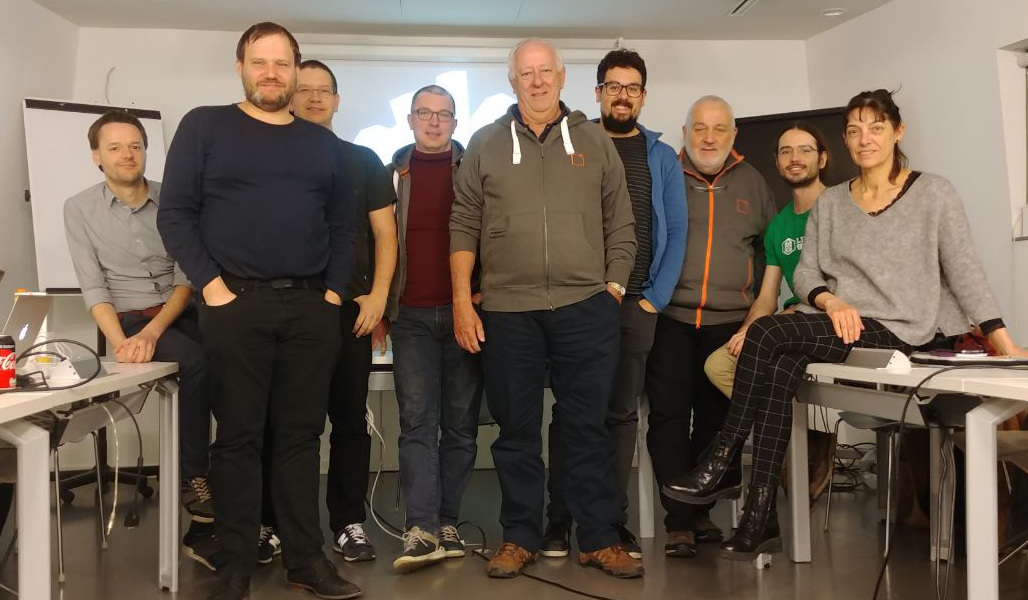 LibreOffice 7.0 is being developed by our worldwide community, and is due to be released in early August 2020 – see the release notes describing the new features here.

In order to find, report 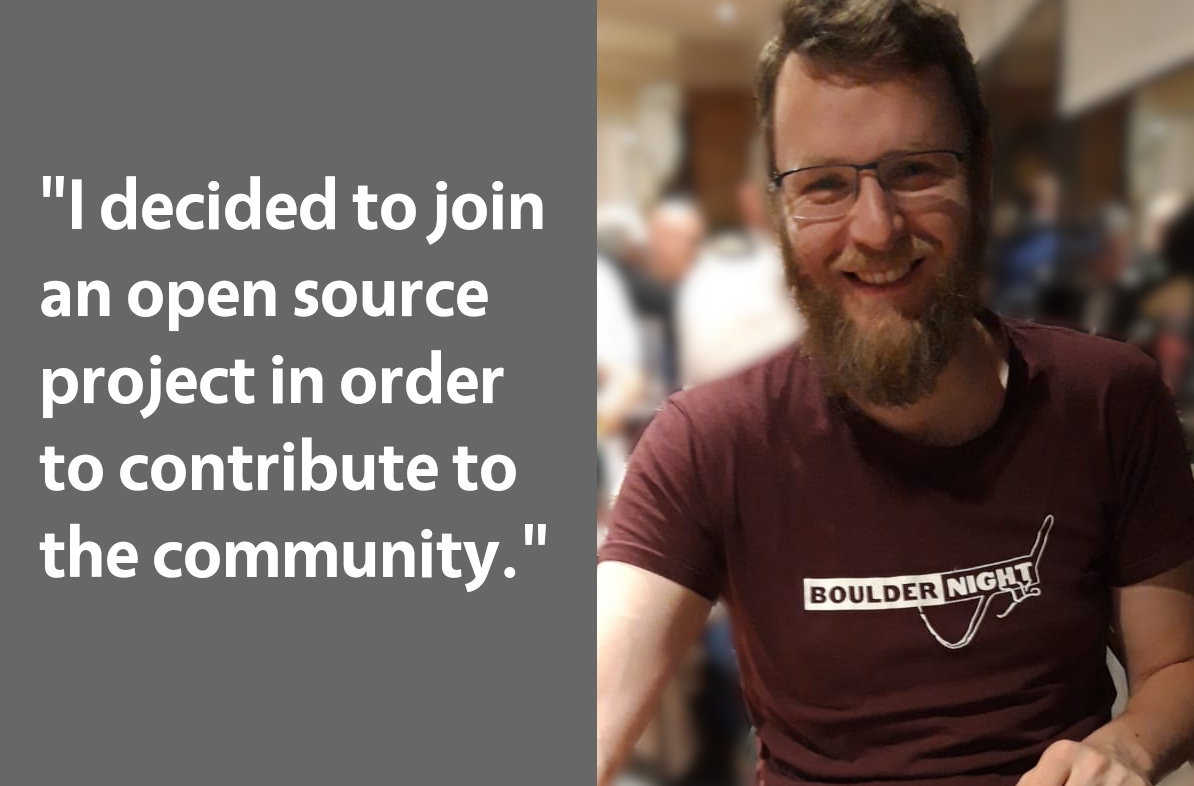 Today we’re talking to Andreas Heinisch, who recently became a member of The Document Foundation, the non-profit entity behind LibreOffice…

I am from South Tyrol, and live near the city of Meran/Merano on the mountain side. I studied computer science, and teach informatics, physics and mathematics