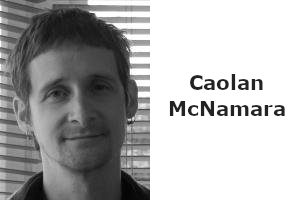 LibreOffice is developed by a worldwide community, made up of volunteers, certified developers and companies in the wider ecosystem. Today we’re talking to Caolán McNamara, a long-time LibreOffice developer who works for Red Hat…

I’m a Principal Engineer at Red Hat, Inc. on the Desktop Team since 2004! And I live on the west coast of Ireland.

What does Red Hat do in the LibreOffice ecosystem?

We try and do a lot of different things, from integration with the GNOME desktop, Calc and UNO work, and porting to architectures such as aarch64 and ppc64le, but I can highlight some of the efforts we make in detecting flaws close to when they get introduced into LibreOffice.

We maintain the regular crashtesting infrastructure, where we import and export 120,000+ documents and typically fix, or identify the triggering commit, any new import/export failures as they are discovered.

Similarly, we maintain the LibreOffice Coverity instance and work to keep the warnings to an effectively zero level in over six million lines of code, as part of that early detection of code flaw process.

In the same theme, we manage the LibreOffice OSS-Fuzz work and work to maintain the level of import related issues to a minimum, especially as a tool to detect potentially security related regressions before they are released, with over 1000 fixed to date.

We recently released LibreOffice 7.3 – what did you work on in that version?

The last user interface feature I did for 7.3 was a little rework of the calc autofilter dropdown, to add “popup on hover” of the color filter submenus and adding color names and some other tweaks, which itself was just an extension of Samuel Mehrbrodt’s (allotropia) more substantial LibreOffice 7.2 work to support color filtering in the autofilter. 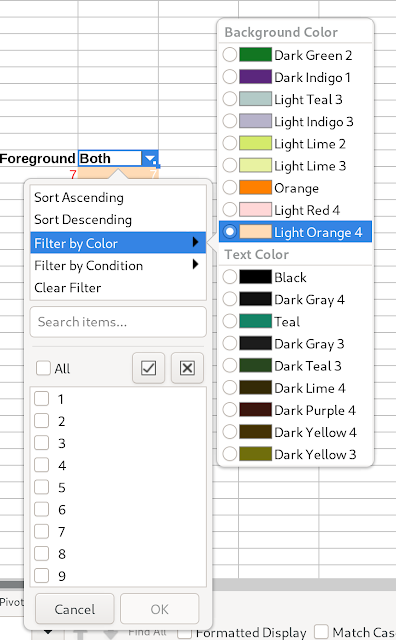 Another feature we worked on that landed in upstream 7.3 was extension of the command line conversion of spreadsheets to comma separated value files to additionally support the optional export of each tab of a spreadsheet to a separate output CSV file.

Looking beyond this release, what else are you planning to do?

I’m working on GTK4 version of LibreOffice. It’s not finished by any means, but it’s mostly functional and making progress.

Follow Caolán’s LibreOffice work on his blog, and check out his FOSDEM talk about the GTK4 port.