LibreOffice is available for Android smartphones and tablets – albeit as a “Viewer” application, for checking documents on the go. There is an experimental editing mode, but it still needs more work, and we’d love to have more help and feedback to improve it!

So to spread the word amongst potential contributors, Christian “Cloph” Lohmaier (LibreOffice’s release engineer) and Mike Saunders attended droidcon Vienna on 21st and 22nd of September.

Organised by AndroidHeads and the Google Developer Group Vienna, droidcon is made up of 20 sessions on various topics. On the first day, Cloph gave a talk titled “Struggles with a large native app, LibreOffice’s attempts at Android”, describing the first stages of development of the LibreOffice Viewer, challenges faced along the way, and the next steps to take. Full slides from the talk are here. 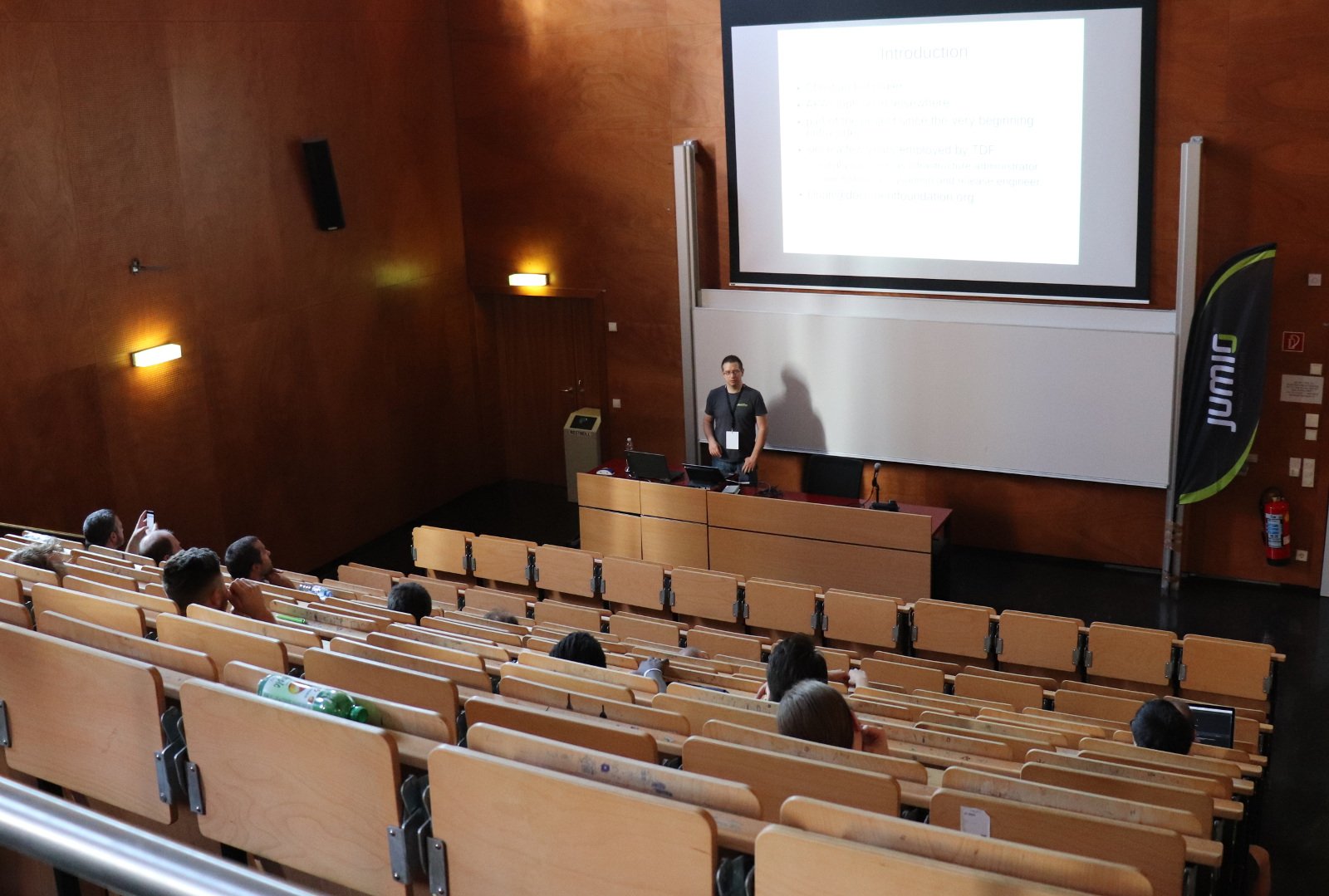 At the end of the talk, there were some questions from the audience about the build process and testing. As Cloph explained, the Viewer app doesn’t have many user interface elements to test, so the main issues are related to the “lifecycle” – ie when users open and close the app, rotate their devices, and so forth. And regarding the build system, Cloph noted that it’s much better today, compared to the early days of the app.

Meanwhile, one of the recurring topics at the conference was Kotlin, a “statically typed programming language for modern multiplatform applications” that runs on the Java VM. Kotlin is growing in popularity, so if you’re interested in the language and the possibility of converting the LibreOffice Android apps (including the Impress Remote), give us a hand! Our wiki has information on building the apps, and you can also talk to our developer community on IRC and mailing lists too. 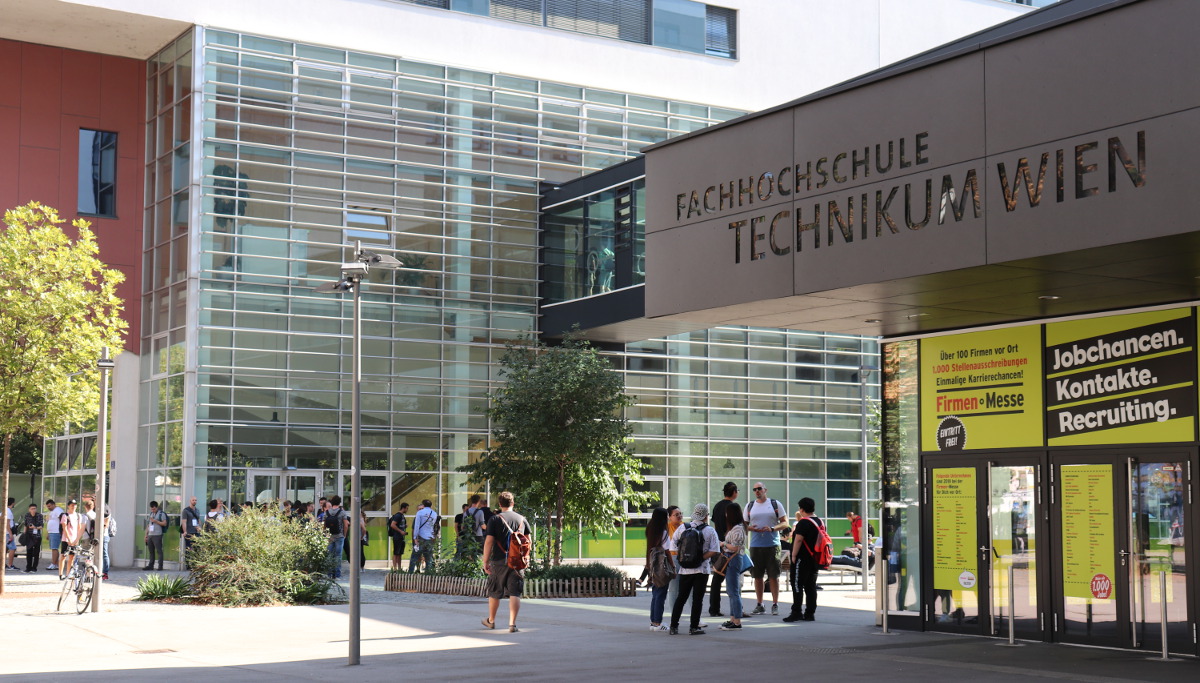 Finally, after the first day of droidcon, there was an evening party with more opportunity to share ideas and meet people. So thanks to the organisers, and now we move on to the LibreOffice Conference 2018 in Tirana, which is just a few days away…!