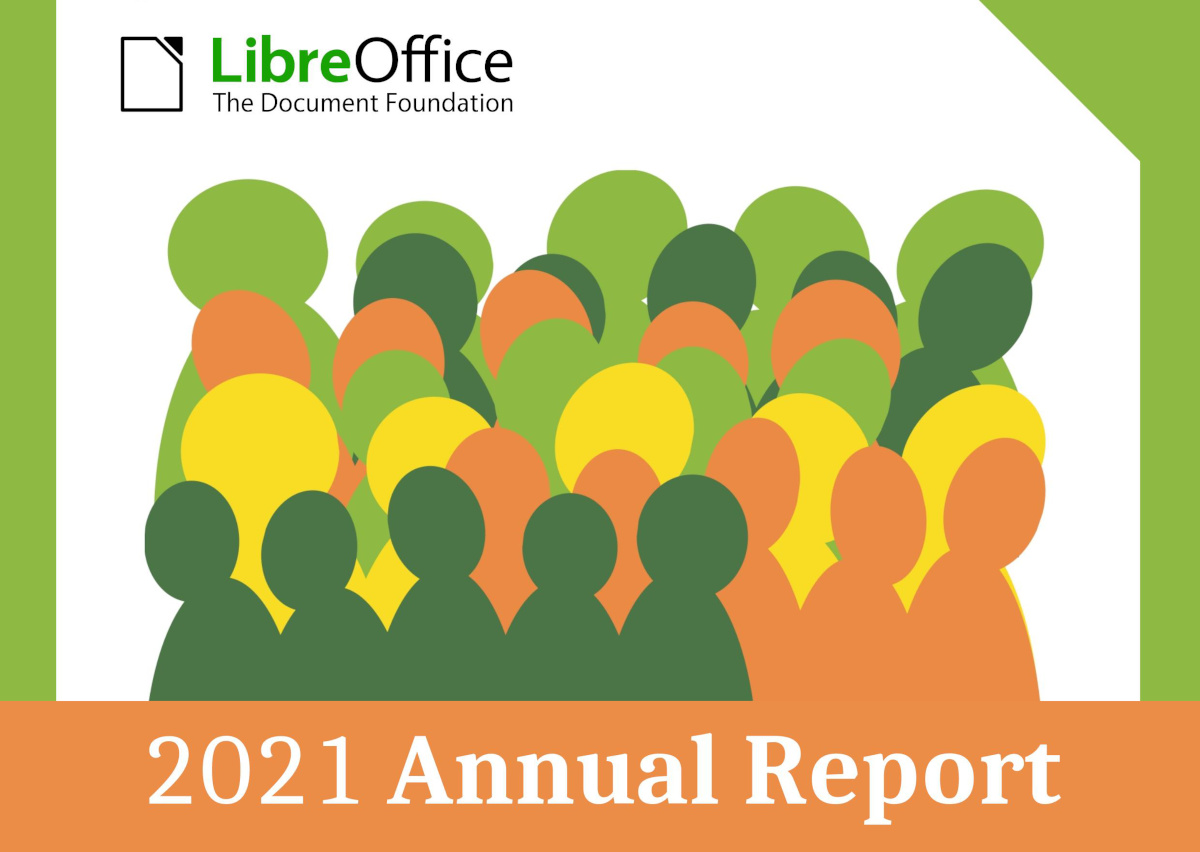 In 2021, LibreOffice celebrated its eleventh birthday. Two new major versions of the suite introduced a variety of new features, while minor releases helped to improve stability as well

The Document Foundation announced two major releases of LibreOffice in 2021: version 7.1 on February 3, and version 7.2 on August 19. In addition 13 minor releases were also made available:

In July, our Quality Assurance community organised a Bug Hunting Session in preparation for the release of LibreOffice 7.2. This was based on the first Release Candidate (RC), and we encouraged technically-minded users to try out the RC and help to identify and fix bugs before the final release. Communication took part on our QA IRC channel, which is also bridged to a Telegram group. The session ran from 07:00 UTC to 19:00 UTC.

On February 3, LibreOffice 7.1 was officially released after six months of work. Developers at Collabora, allotropia, CIB, Red Hat, NISZ, The Document Foundation and other companies and organisations – along with volunteers – worked on many new features. For instance, a new dialog was added which lets users select their desired user interface design on first startup (including the regular menu+toolbar setup, and NotebookBar alternative).

In Writer, a new Style Inspector was created to display the attributes of Paragraph and Character Styles, and manually formatted (Direct Formatting) properties. In Calc, significant speed improvements for Autofilter and find/replace operations were implemented, while the possibility to add visible signatures to existing PDF files in Draw was included too. On top of the new features, there were many other general improvements to performance, compatibility and stability.

With the help of the Indonesian community, TDF produced a video to explain and demonstrate many of the new features in LibreOffice 7.1. This was linked to in the announcement, and embedded into various web news websites that covered the release. The video is also available on PeerTube.

Later in the year, on August 19, TDF released LibreOffice 7.2. Based on the LibreOffice Technology platform for personal productivity on desktop, mobile and cloud, it provided a large number of interoperability improvements with Microsoft’s proprietary file formats. In addition, LibreOffice 7.2 Community offered numerous performance improvements in handling large files, opening certain DOCX and XLSX files, managing font caching, and opening presentations and drawings that contain large images. There were also drawing speed improvements when using the Skia back-end that was introduced with LibreOffice 7.1.

A popup list to search for menu commands was added to the user interface, helping new users to find features that may otherwise be tucked away inside the menu. In addition, a built-in “Xray”-like UNO object inspector was implemented, along with a new list view for the Templates dialog. In Writer, background fills were updated to cover whole pages, beyond margins, while in Calc, HTML tables listed in the External Data dialogue now show captions. Impress was boosted with a set of new templates, to make presentations more attractive and appealing: Candy, Freshes, Grey Elegant, Growing Liberty, Yellow Idea and more.

Many other features were added as well, and there were a large number of compatibility improvements. As with the previous release, the TDF team worked with the Indonesian LibreOffice community to make a video to demonstrate the new features: