I am a native of Lesotho, and a dreamer and a person who aspires to make changes. Currently I’m working in a business that serves other businesses in Lesotho to get recognition in the market, and generally grow to become more self-reliant. Other than my business, I do try and dabble in technology and try to understand how it works – and get a sense on how it can be relevant in the area of life that I live in at this moment.

But besides that, I consider myself as lifelong learner and I hope that the learning will continue for the rest of my life. Currently, I’m a self-taught developer trying to participate in as many open-source projects as possible, with the hope of bringing much-needed development to my part of the world.

How did the Sesotho LibreOffice translation project get started?

I’ll refer to a few individuals who I came across, who grew the seeds to contribute to this project. 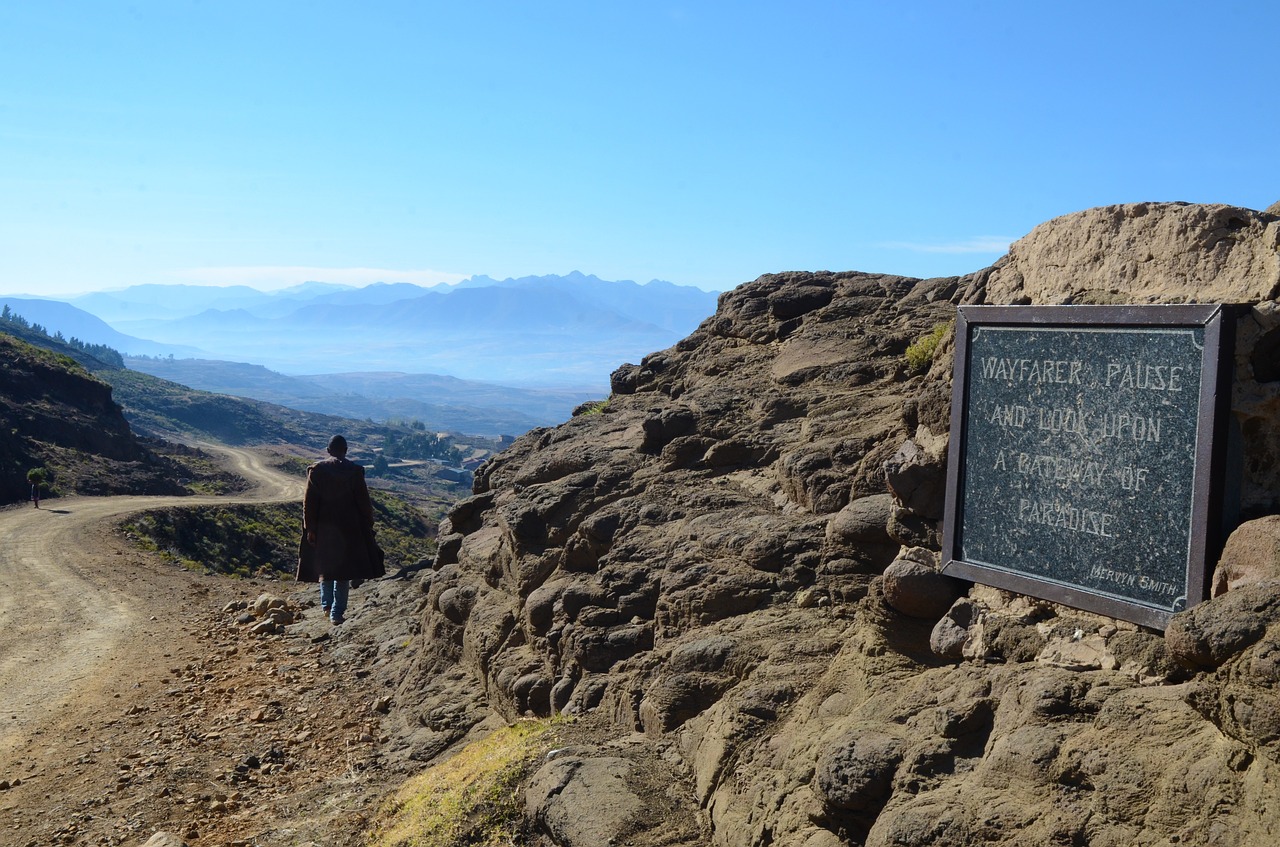 Is free and open source software widely known/used in Lesotho? Are there any challenges there to wider adoption?

This is where there is a tragedy, yet I aspire to help with creating a solution. Given some of the dynamics that are involved in the size and demographics of the the population, there has been little support from many of the profit-driven organizations. To make matters worse, the adoption of open source is yet to reach ideal levels because of the lack of understanding – because technology as a whole in our part of the world has been slow. The drive to do better is something that still needs to be developed.

With that being said, there are other parts of the my world where my work and passion cross paths – mainly in terms of developing businesses to become better, and helping them to become technologically savvy. So in that light, the aim of this project would be realised in time, when businesses begin to embrace technology, and the language barrier will be tackled in one way or another. In this case, my vision is that Lesotho will become a home of open source – and will become more of a player in the tech sector, rather than just a spectator.

How can people help with the translation or general promotion in your area?

The vision is not just in translation, but that we go though this process and that Lesotho has a better understanding of open source and technology. The open source community needs to understand that the vision of open source (or at least from my view) has always been about making progress more relatable to society as a whole, than just about competing with closed source software.

However, I hope to do my bit to make sure that open source spreads to as many people as possible. Translation is the first part of this, but in time I hope to be an ambassador and developer. (After fumbling with C and C++, hopefully I can help there as well.)

From this point onwards, I hope that we can not only just translate, but have a contextual discussion on why some ideas are named the way that they are – and hopefully then, open source can then make the impact that it’s meant to make.

Many thanks to Hlompho for his work, and sharing his thoughts! Check out our Native Language Projects for LibreOffice in many other languages around the world – and if yours is missing, you can help us to add it!