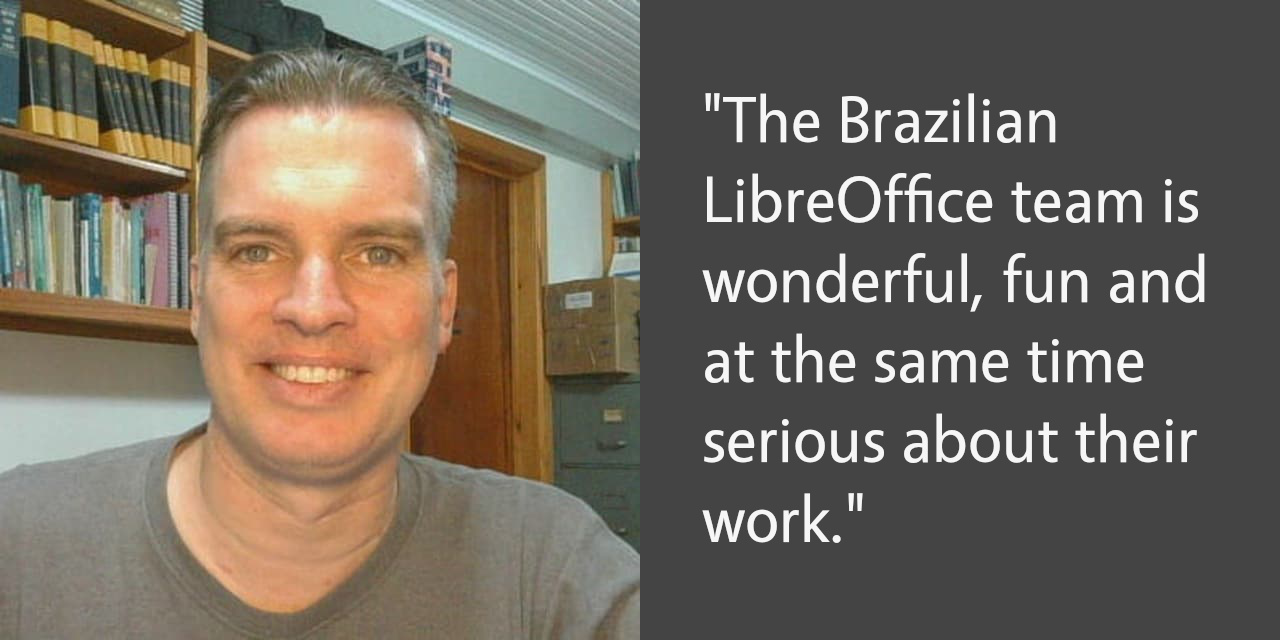 I am a son and grandson of American missionaries who moved to Brazil in 1952. Since my mother was born here (my father was a seven month old baby), I was born automatically a Brazilian citizen – even though I was born in the USA. Being brought up in Brazil, I learned both American English in the home, and learned Brazilian Portuguese in parallel. I am fluent in both languages. Computers came into my life as my dad saw the importance and value of them in the eighties. Watching him hack an Apple IIe and a daisy wheel printer to get the tilde accent over the letter “y” was an adventure in and of itself.

Since I was homeschooled, the value and importance of open source software became very clear to me as soon as I heard about it around 1999. As soon as I heard of Linux, I got hooked. Then, I heard of StarOffice which later became OpenOffice, which forked into LibreOffice and saw the birth of The Document Foundation.

I have been on a learning journey for most of my life. Everything I have learned is self-taught, including LibreOffice. My main activity in life is teaching in general. Teaching software to newbies such as the elderly, the underprivileged and young people is a passion I have. LibreOffice is an excellent starting point as it has virtually all the basic areas: text, images, markup languages, programming logic on a very simple scale with macros, databases etc., and much, much, more.

What are you working on in the LibreOffice project right now?

Right now, I am on the Brazilian translation and editing team. I am new, and am still learning how to organize myself better. The Brazilian team lead by Olivier Hallot is wonderful, fun, and at the same time, very serious about their work. Our Wednesday night meetings are in a fun and enjoyable environment – without losing the fine touch necessary for an editing team. I learn a lot from them just by listening to them. 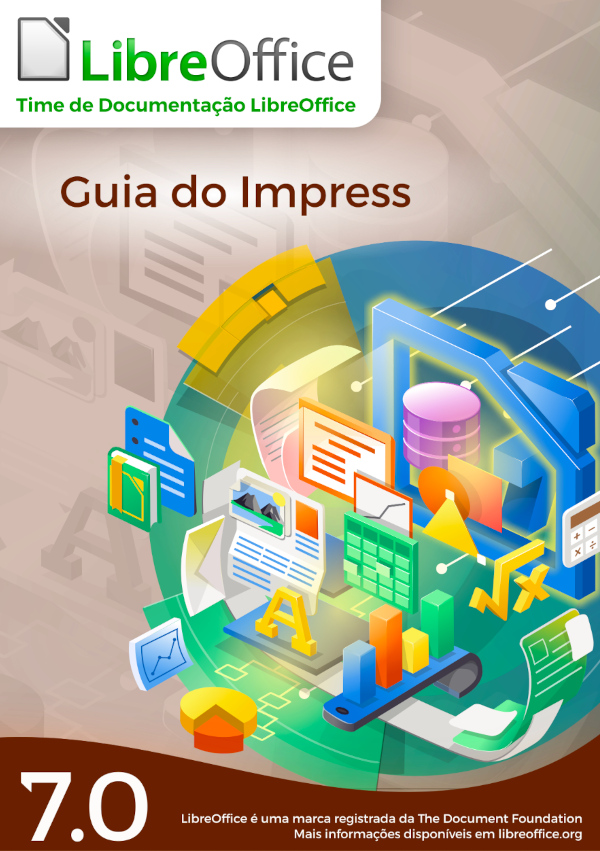 Why did you decide to become a member of The Document Foundation?

Both contact with people around the globe, and being part of something free, open and serious as TDF will open new doors for me to help “convert” people to LibreOffice, the ideals of TDF and open source software in general.

Anything else you plan to do in the future? What does LibreOffice really need?

There are two main things I would like to do with LibreOffice:

Participating in many different LibreOffice groups, I have noticed a major request for a change in LibreOffice’s appearance. It may seem trivial, but, many non-technical people make a decision of acceptance or rejection based on the look of something. I believe it would be wise to do an overhaul of the visuals.

Personally, I don’t pay too much attention to that since I focus on usability, but I am surrounded by people who reject many things simply because the look isn’t “modern”, “contemporary”, or “cool” enough.

I am 47 years old, so, my age may be a factor that adds into the way I interpret the visual aspects (meaning I don’t care too much about them). On the other hand, as the years go by, I notice that my way of thinking and doing things has somewhat solidified. An older generation can run the risk of not paying attention to the new generation and this generation (my children’s or younger) are a highly visual generation.

Many thanks to Tim for all his contributions! Everyone helping out in the LibreOffice project is welcome to apply for membership of TDF, and help us to steer our projects into the future 👍