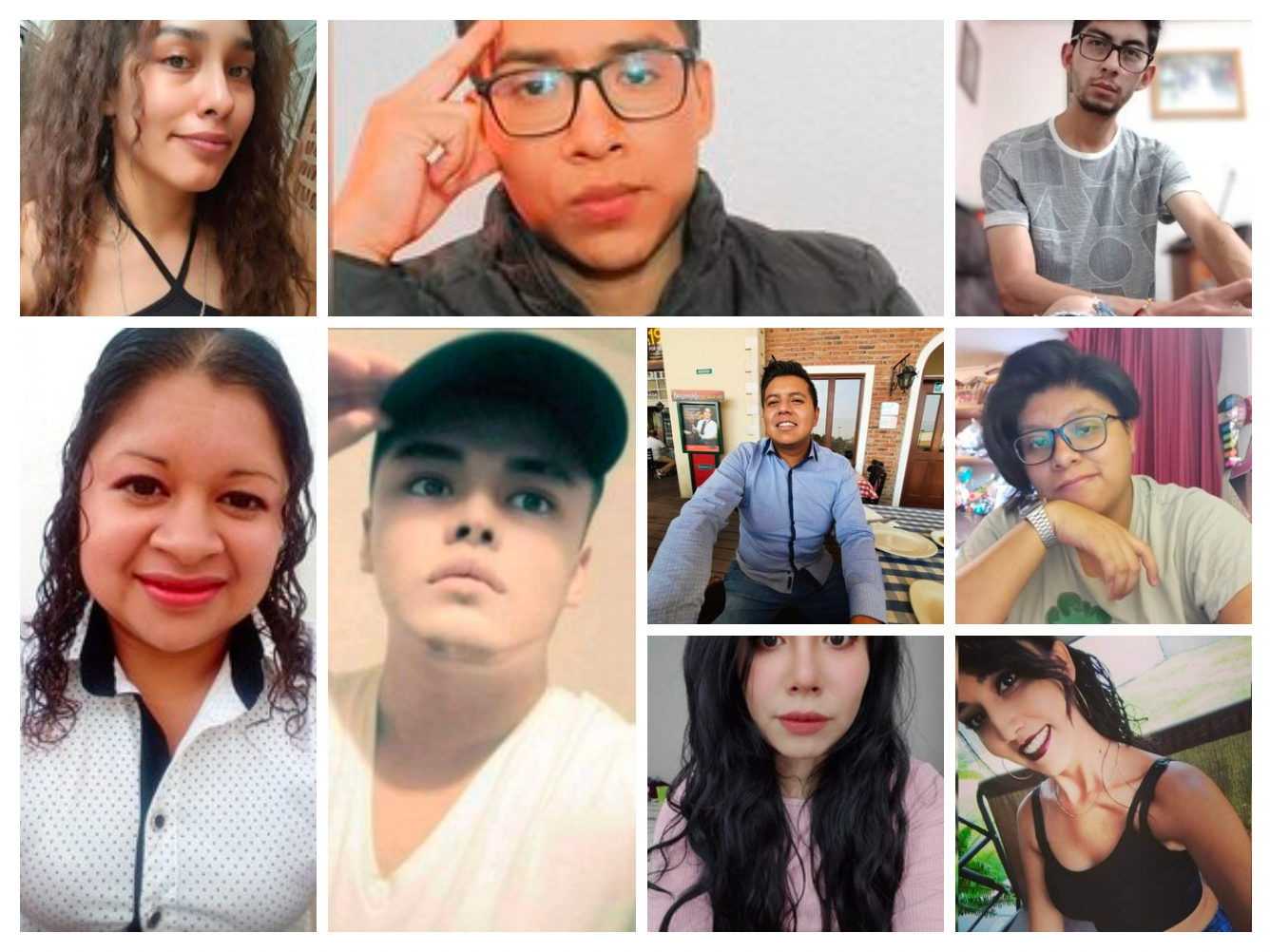 (Note: this is a translation of the original Spanish-language blog post.)

This year, nine students from the Universidad Autónoma de la Ciudad de México (UACM), one of the most important universities in the country and in the capital of Mexico, have joined a social service programme. It’s a kind of internship that every senior student has to accomplish, which is made available by the LibreOffice community in Mexico. This is a record number in the three semesters that the programme has been running at the university.

This semester, the students have been divided into three teams, two of which are already delivering excellent results. The teams are working on the creation of a magazine in Spanish with topics of interest to LibreOffice users. With a lively, agile and fresh style, the students have created the magazine “LibreOffice A Tu Alcance”, entirely made in Draw, the LibreOffice module for vector drawings. The result of the first issue can already be viewed and downloaded on the wiki and by following the link below.

Logo for the cover of the first issue of the magazine “LibreOffice A Tu Alcance”.

The second team is doing essential work: it is completing the translation of the online Help and user interface text strings, updating the content and putting it into Spanish. The changes, improvements and additions will be incorporated in LibreOffice 7.4.

At the start of the project, here is the status of the approved translations in LibreOffice Weblate.

The third team, which is just starting its work, is revising and updating a book (which will be a nice surprise) for LibreOffice users. We don’t want to reveal anything else, so as not to spoil the surprise 😁

Here are the press releases prepared by the students for the launch of the first issue of the magazine, as well as pictures of the team members.

Finally, we would like to introduce the three teams that will be working with us this semester to support LibreOffice’s efforts:

“LibreOffice At Your Fingertips” Magazine Team