LibreOffice is free and open source software, which means that it’s much more than zero-cost. Anyone can study how it works, modify it, and share those modifications with other users. (So the “free” is more about freedom than price.)

There are many other well-known free software projects, such as the GNU/Linux operating system, Firefox web browser, and Thunderbird email client. Free software helps companies, organisations and governments to reduce costs, improve reliability and free themselves from dependence on a single vendor.

Now, the Council of the German city of Dortmund has announced that it’s moving to free and open source software, where possible. Here’s a translation of the original German blog post:

The Dortmund Council has declared digitalisation to be a political leadership task in its Memorandum 2020 to 2025. In the course of this, two central resolutions for free software were passed on February 11, 2021, for which the minutes were published on March 30: 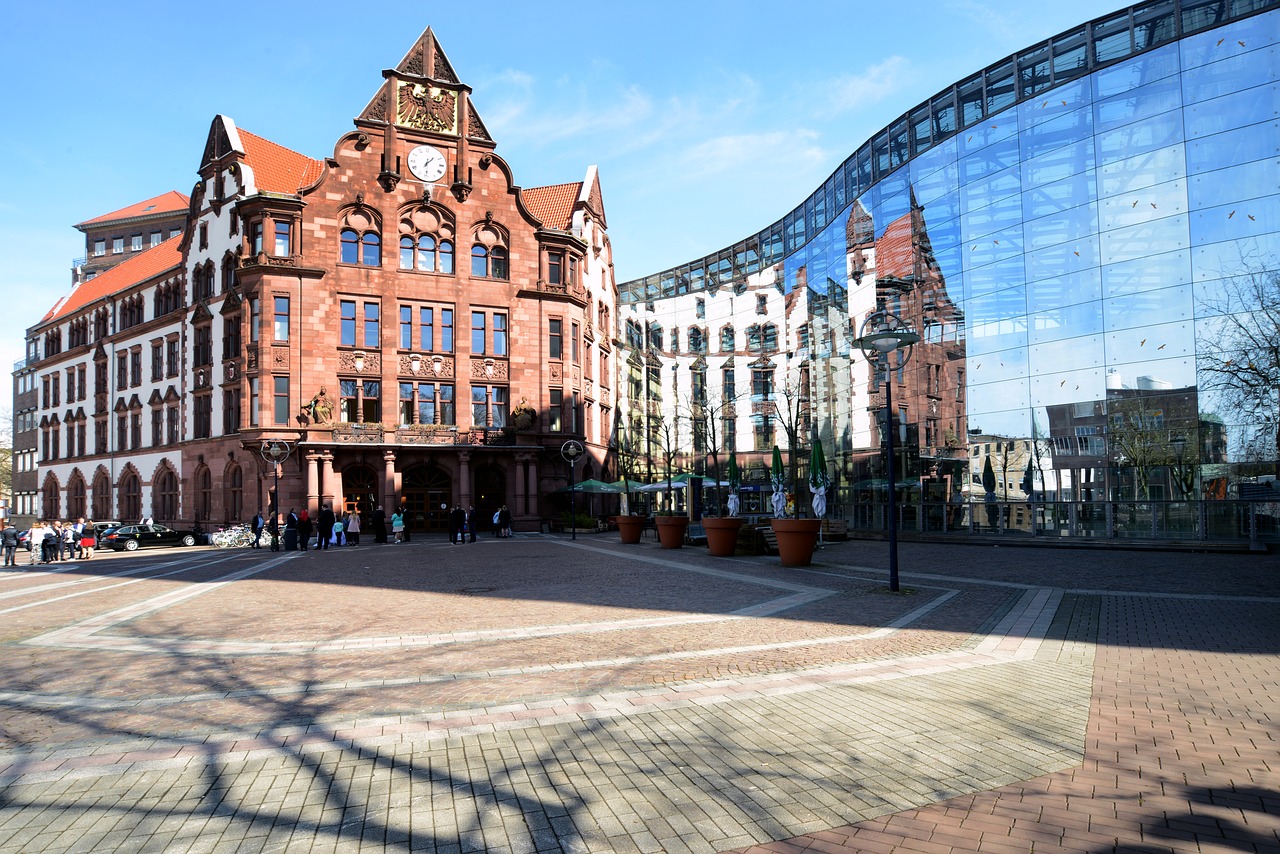 So, the Council’s decision is in line with the concerns of the campaign Public Money, Public Code. What is financed with public money should be available to the general public for use. For software, this is achieved by means of a corresponding free license. With this resolution, local politicians ensure that the city of Dortmund not only draws from the free software community, but also contributes to it. In this way, inter-communal synergies can be achieved true to the motto develop together, use individually.

Through the Digital Dortmund Charter 2018-2030, among other things, Open Standards were established as a requirement for further digitalisation.

The resolution for free software is supported by a broad political base. The motion was passed unanimously by the City Council of Dortmund. The digitalisation motion was jointly introduced by the following parliamentary groups: CDU, SPD, Die Grünen (Greens) and Die Linke (The Left).

The city of Dortmund has ushered in the political turning point and begun the exit from the proprietary era. Now it is important that the city finds the appropriate means to implement this process practically, by means of a proprietary exit strategy and to dissolve existing vendor lock-in. For Do-FOSS, the decision of the Memorandum 2020 to 2025 is the result of a functioning democratic local discourse. The practical management work for Free Software has the necessary political backing to succeed.