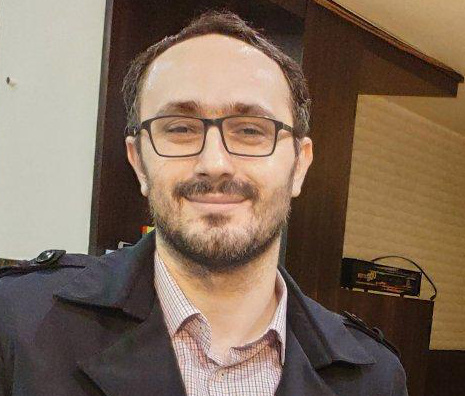 By Hossein Nourikah, Developer Community Architect at The Document Foundation

In LibreOffice, interoperability is considered a very important aspect of the software. Today LibreOffice can load and save various file formats from many different Office applications from different companies across the world. But, bugs are inevitable parts of every software: There are situations where the application does not behave as it should, and a developer should take action and fix it, so that it will behave as it is expected by the user.

What if you encounter a bug in LibreOffice, and how a developer fixes the problem? In these series of articles, we discuss the steps needed to fix a bug. In the end, we will provide a test and make sure that the same problem does not happen in the future, again.

The article is presented in three parts:

This is the second part.

So, if you have read the previous part of “Fixing an Interoperability Bug: Missing Lines in Save and Load” (part 1), this is the sequel. Here we try to develop a solution for the problem with our knowledge of C++.

The first thing we need is to build the LibreOffice core. Depending on the platform, you can find the instructions in the TDF wiki.

See the instructions for building LibreOffice on:

So, now we know that through this commit, these files were changed. One (or possibly all) of the changes is responsible for the regression. So we try to find a minimize set of changes that lead to the problem. We can use --name-only option from git:

So, the changed files are:

Sometimes we have to go back to this specific commit using git checkout command to be able to work on the exact commit before the one that created the bug. But, most of the time, reverting the specific commit is easier, and the build will be much faster. Also, building older versions of LibeOffice is tricky. We can instead invoke this command:

Now we should try to resolve the possible conflicts, then build the code and make sure the problem has gone away! Then we can try to re-introduce one or more changes to achieve a minimal set of changes that reproduces the problem.

We can start at the file level to find the relevant files to work on. Files 4 and 5 are related to the tests, so they should have no impact. File 1 and 2 seem to be related, as both are from filter/source/msfilter folder, file 3 is also related to these two files. After leaving out all the files, we see that changes from 6 (sw/source/filter/ww8/wrtw8esh.cxx) is enough to reproduce the problem. So, we have few lines of code changes in front of us:

If we work further on this piece of code, we will find that the change from pObj->GetSnapRect() to pObj->GetLogicRect() is the source of regression: Good catch!

As described in the previous section, going back to pObj->GetSnapRect() fixes the problem, but wait! Isn’t that change supposed to fix a problem? 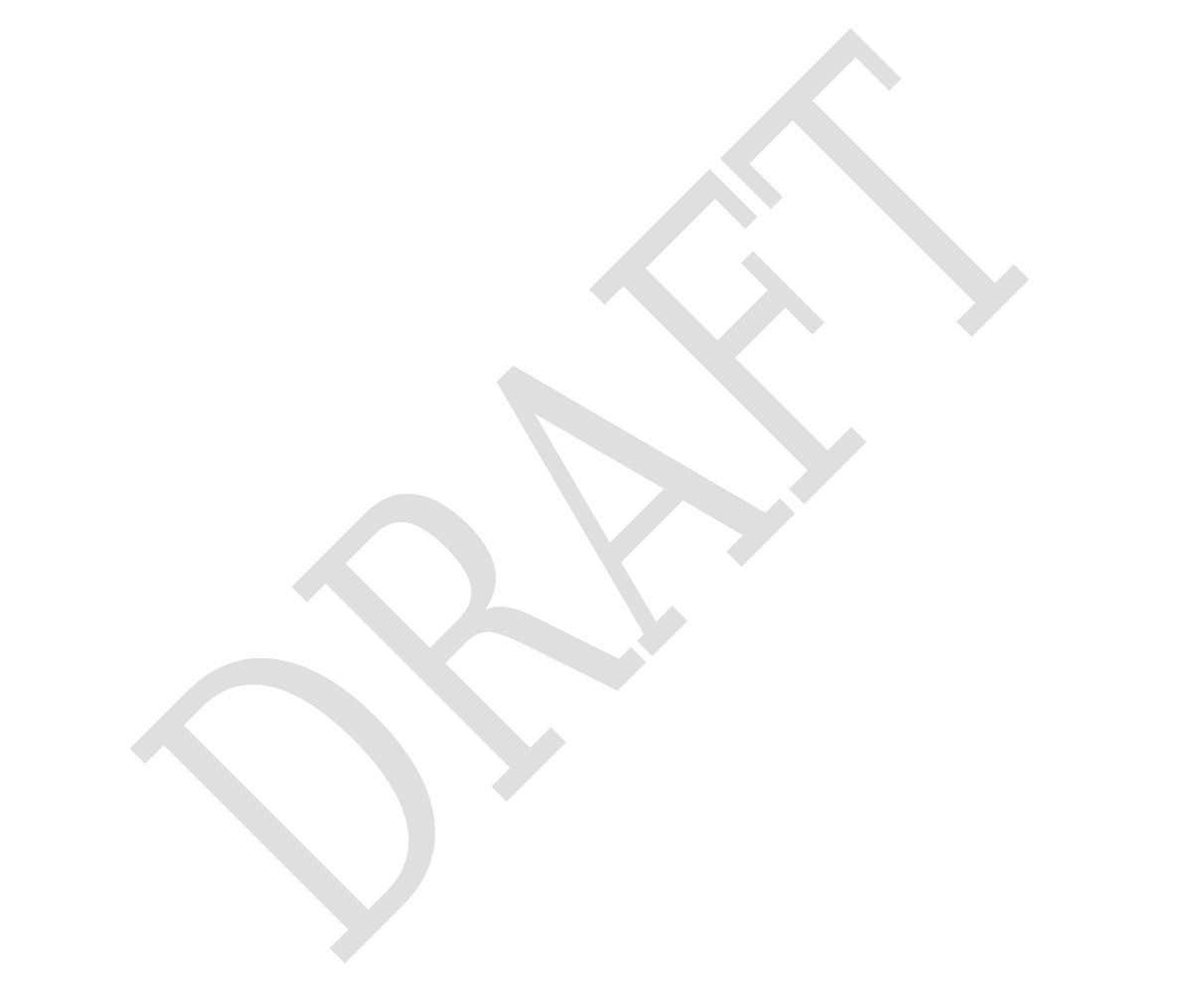 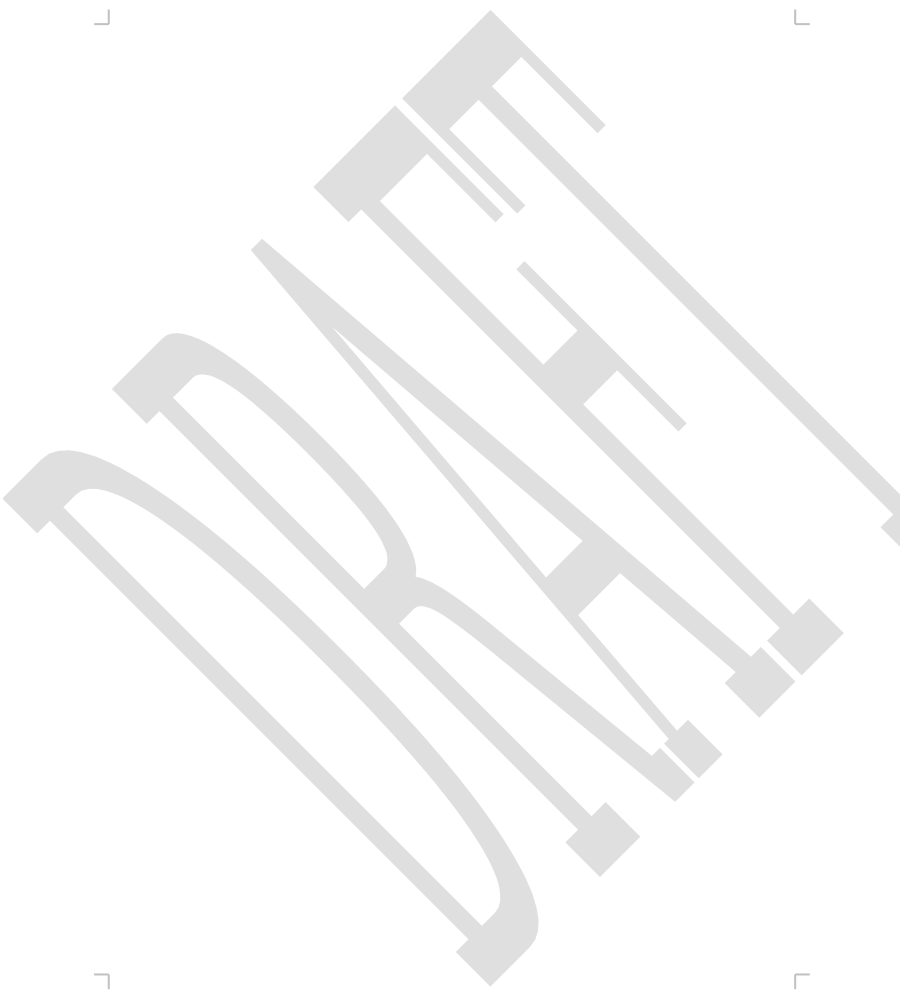 Figure 1: Wrong increase of watermark size
after save and reload

If we go back to git master using:

If we take a look at the tdf#91687 in the Bugzilla, we see the example sw/qa/extras/ww8export/data/tdf91687.doc that contains a watermark (Figure 1) that gets bigger by save and reload! Looking more carefully to the changes, it becomes clear that rotation is important here. If we change the watermark example in order to set rotation to zero, nothing happens.

This is not limited to watermarks: Saving and re-loading any custom shape leads to such a wrong increase in size. On the other hand, this does not have any effect on the lines, rotated or not.

2.3. Fixing the Side Effects

In order to fix the undesired side effects, we should make a difference between the lines and the complex shapes. So, what is the difference? If we look closely to the code, we find out that pObj object is from SdrObj class, which is abstract DrawObject. The documentation for this class can be found here:
https://docs.libreoffice.org/svx/html/classSdrObject.html 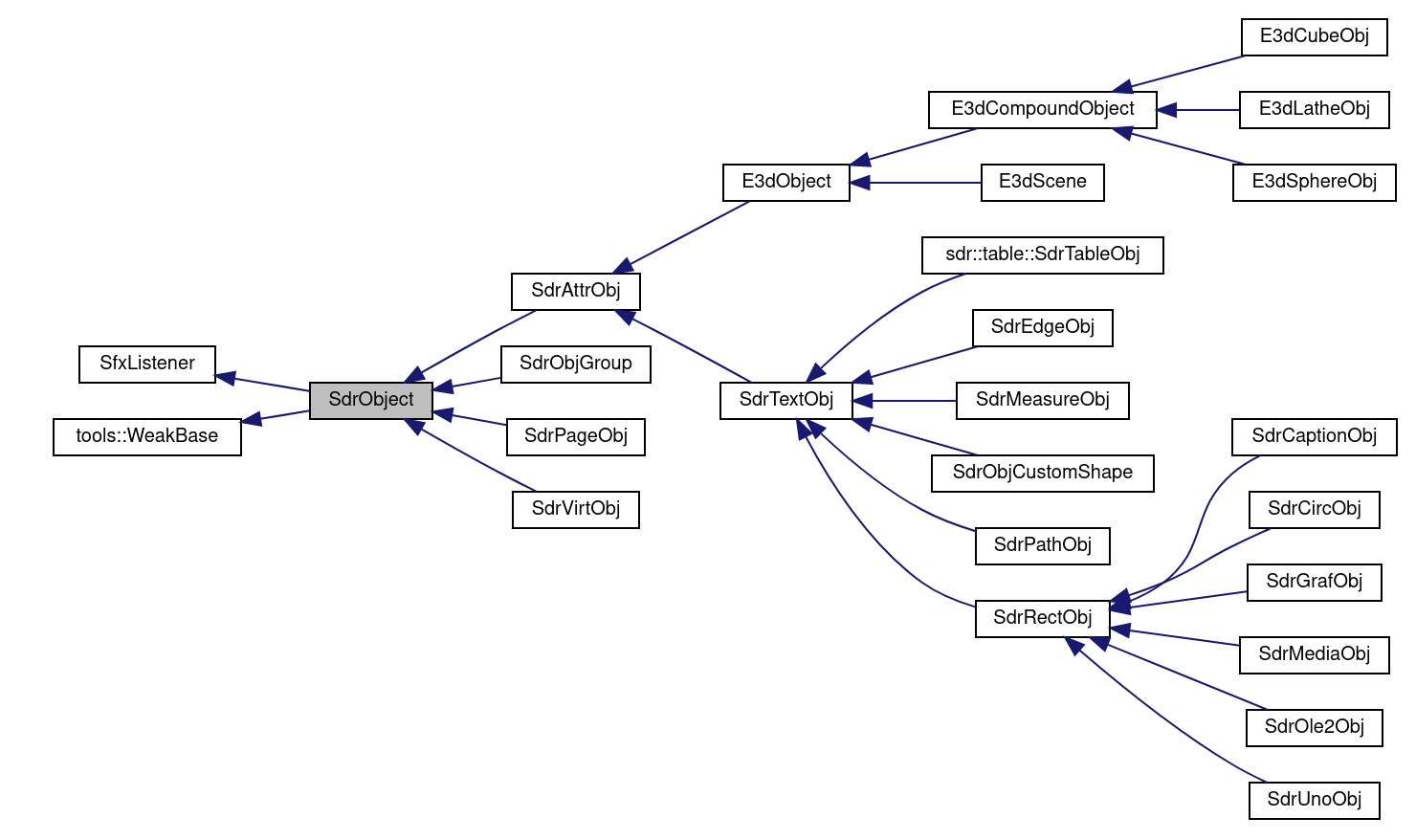 So, objects from different SdrObject subclasses are sent here, and appropriate GetSnapRect() or GetLogicRect() is called. But which method? According to the runtime polymorphism, this is determined at runtime. So without debugging, nothing becomes clear.

By setting a break-point at this modified line and stepping into the GetLogicRect() function, it becomes clear that two types of object are created for the shapes:

So, the trick would be creating a GetLogicRect() method for SdrPathObj and make it invoke GetSnapRect(). In this way, lines and custom shapes are treated differently.

and add its implementation in svx/source/svdraw/svdopath.cxx:

Then we rebuild the LibreOffice by invoking make, and then start the LibreOffice from instdir/program/soffice. After loading, saving, and re-loading the example DOCX file, we see that this fix actually works!

Hossein Nourikhah is the Developer Community Architect at the The Document Foundation (TDF), the non-profit behind LibreOffice. If you need assistance getting started with LibreOffice development, you can get in touch with him:

IRC: hossein in the IRC channel #libreoffice-dev on the Libera.Chat network connect via webchat