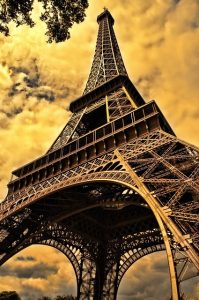 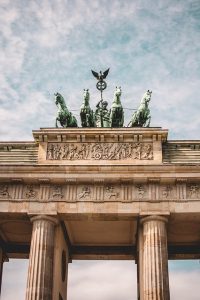 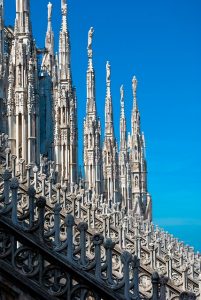 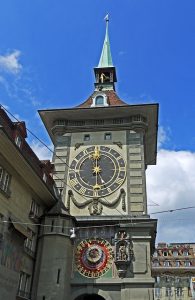 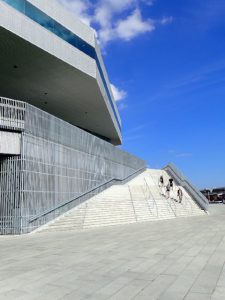 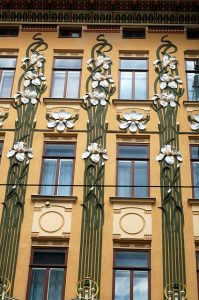 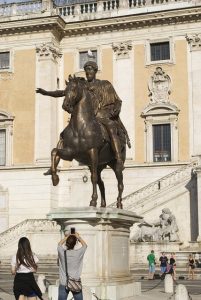 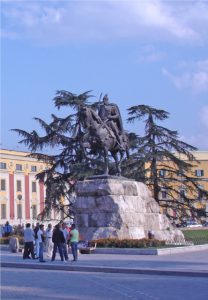 To ease organization, The Document Foundation’s Board of Directors (BoD) has decided to open the call for location for 2019 in advance, so that organizers of the 2019 conference have the opportunity to attend the Tirana event, in order to get acquainted with the conference details.

All the elements which have to be included in the proposal are described with plenty of details on this page: https://wiki.documentfoundation.org/Events/2019/LibreOffice_Annual_Conference/Call_for_Location. The deadline for sending the proposal is June 30, 2018.

After receiving the applications, TDF BoD and Team will evaluate the proposals to check if all preconditions are fulfilled, and give applicants a chance to clarify all details. A decision will be taken during the month of July.